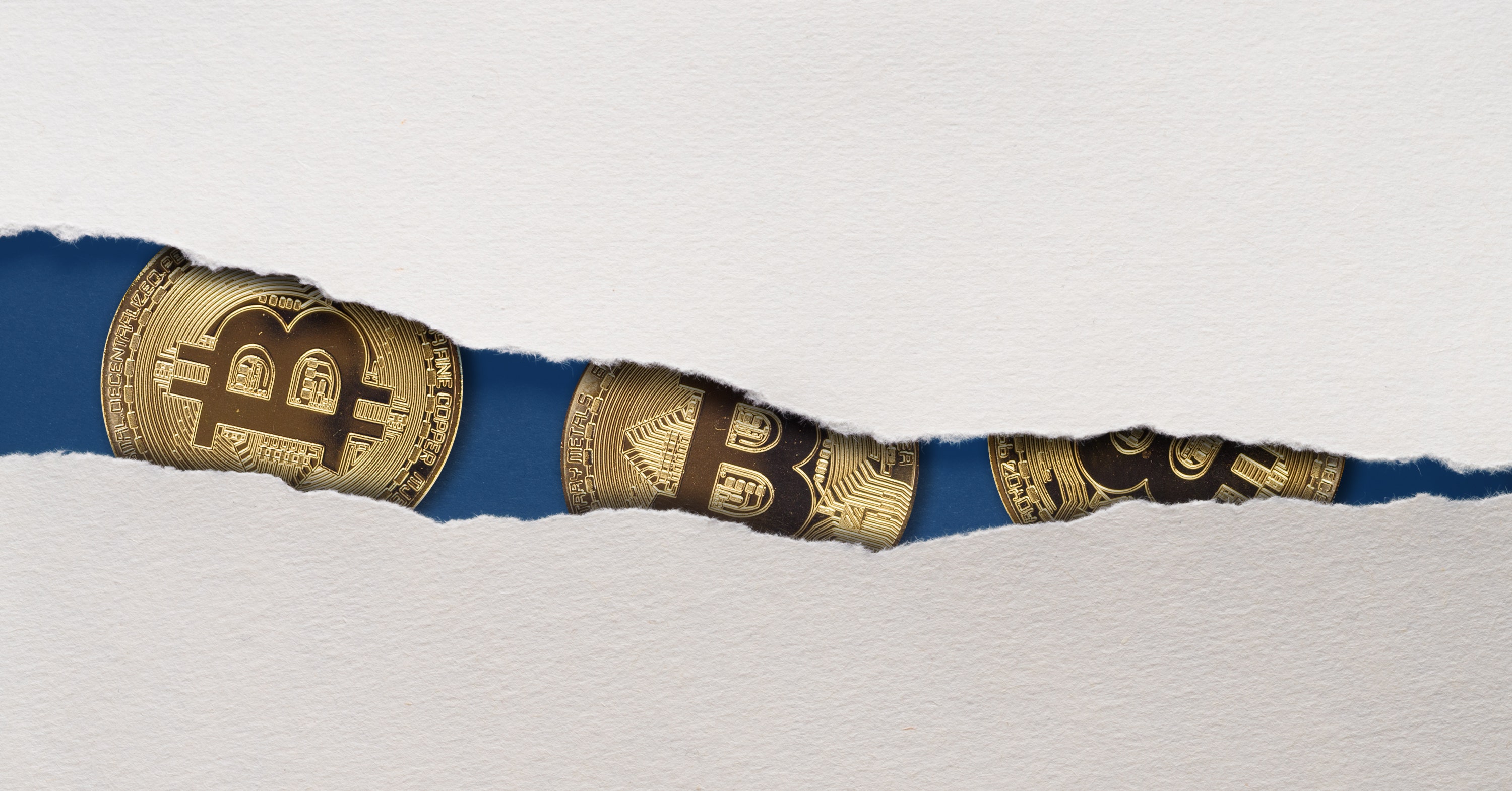 In 2008, a mysterious figure named Satoshi Nakamoto uploaded a PDF to the internet outlining a digital framework for spending money without centralized banks. He sent the paper to a cryptography mailing list, and thus bitcoin—and the blockchain—were born. Ten years later, an entire cryptocurrency industry valued at $300 billion has bloomed from those nine pages.

To many in the cryptography world, this was unexpected. “When we heard about bitcoin for the first time, many of us cryptographers—myself included—did not think it was going to work,” says computer scientist Alejandro Hevia of the University of Chile. Nakamoto didn’t include detailed analysis on the bitcoin architecture, as is customary in peer-reviewed computer science papers. And he hadn’t publicized his ideas via the customary channels: not at crypto conferences or on arXiv, the loosely-moderated site where computer scientists upload their newest ideas in advance of peer review.

“It set the stage for people afterward—that it’s OK to write stuff on your own, put it on your website, and let the world see it,” says computer scientist Emin Gün Sirer of Cornell University. Some 1,600 cryptocurrencies exist today, each of their releases accompanied by a paper explaining the need for its existence. Their inventors write these so-called white papers to communicate how their cryptocurrency is better than the last—and to attract investors.

But without formal vetting, it’s rare for a white paper to achieve Nakamoto-level quality. Some papers are outright scams, veiled in pseudo-technical language that might not even be logically sound. “Maybe they’ll call the person they have beers with to read it on a Saturday, and they call that peer review,” says Sirer. “These papers would not pass scrutiny by any sort of scientist.”

In a widely publicized example this year, the platform Tron, currently the eleventh largest cryptocurrency, released a white paper that seemed to plagiarize two other ones. In some cases, Tron duplicated phrases word for word, without any citations. In response to the accusations, Tron took down the white paper, and its founder wrote on Twitter that the seemingly copied text was due to a translation error. (Tron’s original paper was written in Chinese.)

Tron isn’t the only example. Bad white papers are so plentiful that experts have identified recurring red flags, like when a white paper doesn’t cite any prior work. It’s just not possible that your brilliant new idea didn’t build on any existing concepts, says Chris Wilmer of the University of Pittsburgh, who edits Ledger, an academic journal dedicated to blockchain developments.

“The problem is that people are too eager to claim they’ve done something new,” says Hevia. Many of the underlying cryptography concepts in blockchain originated from academic research in the 80’s and 90’s, says computer scientist Arvind Narayanan of Princeton University; even Nakamoto’s white paper had a reference section.

In other words, crypto-developers—ironically, a community devoted to eliminating centralized authority—could use more traditional vetting structures. To that end, in 2016, Wilmer helped start Ledger, the first blockchain-dedicated academic journal, after canvassing the cryptocurrency community in both industry and academia. “There was resounding enthusiasm for it,” says Wilmer. These days, Ledger receives two to four paper submissions a week, although most don’t pass peer review. “Occasionally we get submissions with no citations,” he says.

Peer review also comes with other safeguards. Reviewers have to funnel their critiques through an editor, so it’s more difficult for people to express opinions without sound logical reasoning. Academic journals also usually require authors to declare potential conflicts of interest.

But peer review isn’t a panacea. It has its own share of problems: Academics are typically slow to accept new ideas, which can potentially kill promising innovations, says Hevia. The process takes months, sometimes years. “It took a long time to have bitcoin analyzed by very good researchers,” he says. “Had Satoshi Nakamoto waited for the analysis before submitting his or her paper, it probably wouldn’t have been published until four years later.” So it’s still can be useful to have informal places to publish ideas quickly—though places like arXiv and other online academic servers could serve as a middle ground.

The solution won’t be simple. Generally, people should be more transparent about their conflicts of interest, says Wilmer. He also thinks researchers shouldn’t develop and sell ideas at the same time. “When you tell somebody you have this great idea, you already cast suspicion on yourself if you might have financial gain,” he says. Sirer also thinks that investors could benefit from hiring technical consultants—graduate students, maybe, to vet whether the cryptocurrencies are based on sound computer science. For a community that prides itself on cutting out the middlemen—they may need them after all.