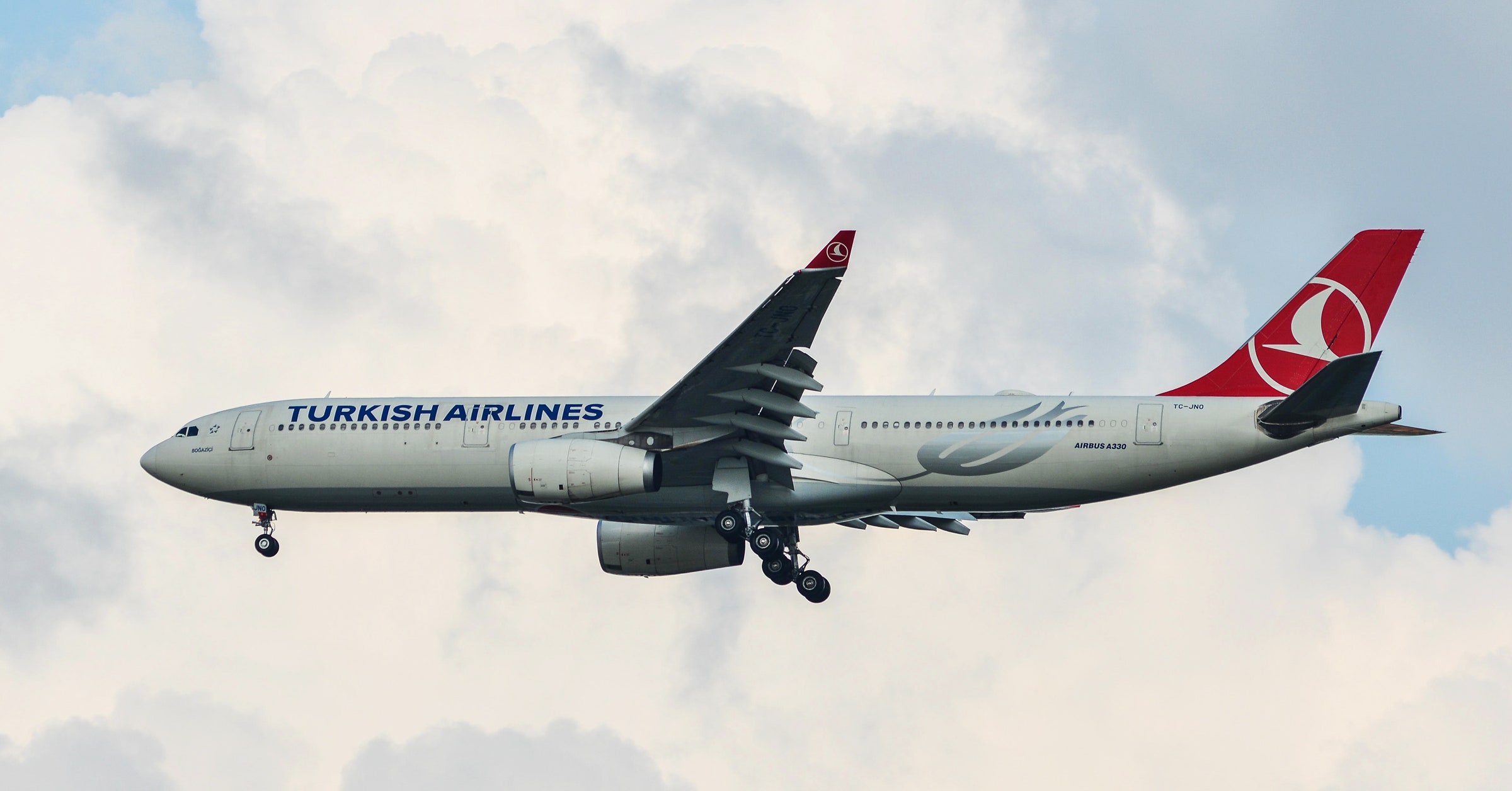 It’s hard to predict what will happen once technology is loosed upon the hoi polloi. They might love it, or trash it. They might break it and need someone to fix it. They might pooh-pooh and ignore it, even though it’s great. This week, we explored the unintended consequences of a bunch of big companies’ and engineers’ decisions, and their efforts to patch—or embrace—them. Senior writer Jack Stewart explored why cheap, fun, small used electric vehicles haven’t caught on yet (and argued that they really should). I looked at a scooter company that’s trying to fix the “street clutter” issue that vexes so many city residents. And transportation editor Alex Davies chatted with AAA researchers who determined that cars’ advanced safety features are great—but super expensive to fix.

Plus, a World War II-era plane crashed in LA, we pondered the trolley problem (again) (ugh), and Tesla had a huge, huge week. Let’s get you caught up.

GIF of the Week

Please forgive us: This is not, technically, a car. (Like, at all.) But as transportation enthusiasts, we couldn’t help but look into the story of Turkish Airlines Flight 800, which managed to go 800 miles out of its way during a Panama to Istanbul flight—and make it to the ground on time.

Stat of the Week

Registration data collected by the IT service management company Experian Automotive suggests electric vehicles account for just under a percentage point of the US vehicle market. That seems small, but it’s nothing to sniff at: EVs had 0 percent market share in 2008, and 0.5 percent in 2016.

News from elsewhere on the internet

How’s this for an unintended consequence? How an accidental oasis in the Mexican desert sank Arizona’s $250 million desalination plant.