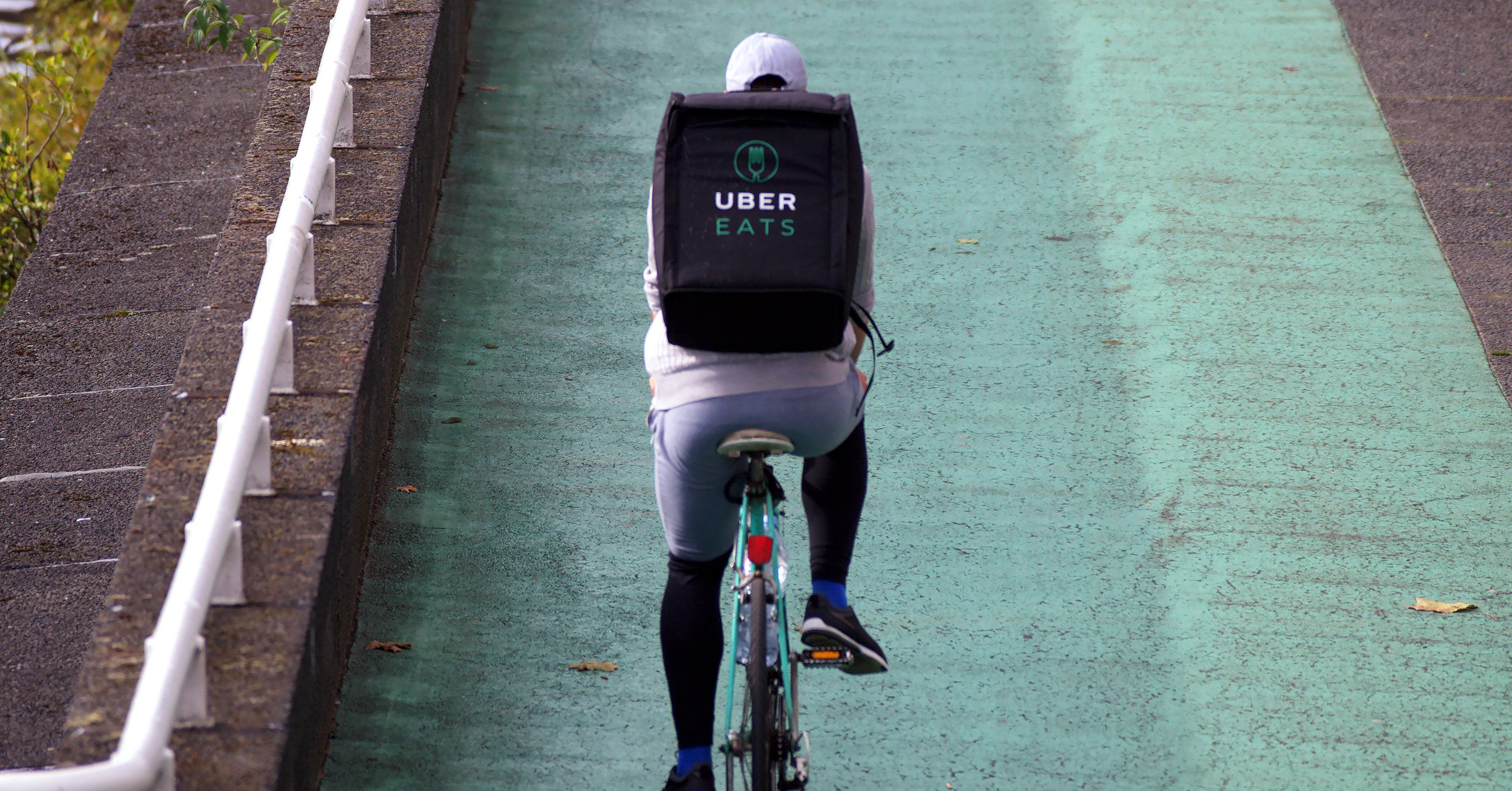 Maybe you like business trips. The chance to go somewhere new, eat out for every meal, dry off with a fresh towel each morning, and be away from the daily life of the office (and the home) for a while. You do not, however, like filing your expenses when you get home.

Uber thinks it can help. Today, it announced that it’s expanding Uber for Business to incorporate its Eats food delivery service, aiming to make it easier for companies to help their employees get grub as well as get around.

Since 2014, companies using Uber for Business have been able to run and pay for group accounts. The folks in charge choose who’s allowed to take rides (and they can set conditions like cost ceilings, vehicle type, and locations). They can use the service to send rides to clients or whomever (even those without smartphones). In exchange for a 10 percent markup on those rides, they get a single bill, putting a dent in the piles of receipts their employees must file and validate. The service plays nice with a bunch of expense accounting software services, and is used by 65,000 companies around the world, including JP Morgan, Dell, Goldman Sachs, and Salesforce.

Integrating Eats into the service means those companies can now make it seamless for their minions chow down, too. Employees can use it to order meals when they’re stuck at the office after hours, for team or client meetings, or while on the road. They can set restrictions on when and where workers are when they place orders, and how much they can spend. And again, the company gets one centralized bill, which it can pay as it goes or once a month.

The demand, apparently, is there: Uber says expense service Concur processed hundreds of thousands of Uber Eats receipts in 2017, a seven-fold increase over 2016. So if your company signs on, you don’t have to save and submit a receipt for that meatball sub, then wait for reimbursement. You can focus your energy on regretting all those calories.

This relatively small upgrade won’t do much for Uber’s bottom line, but as the ride-hailing giant sails toward a planned IPO next year, it’s focused on the big goal of helping people move around as much as possible, without ever leaving the app.

Uber can now get you a black car, a cheaper car, a shared car. It’ll put you on an electric bike or a scooter. It’s working on helping you pay for public transit. It brings you food. “We’re evolving into this platform,” says Eats chief Stephen Chau.

Uber Eats for Business expands that ecosystem, giving companies and their employees more reason than ever to come along for the ride.