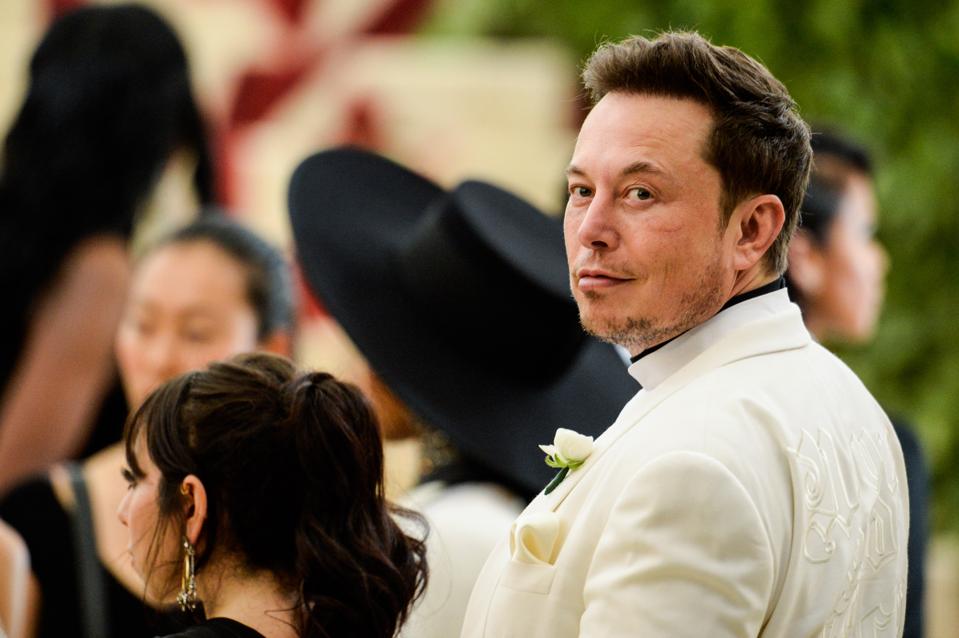 Hassabis and Musk (one of DeepMind’s earliest investors) pencilled their names in the Royal Society’s prestigious Charter Book.

The Royal Society, which aims to promote excellence in science, is the world’s oldest independent scientific academy. The Charter Book dates back to 1663 and contains the signature of every Royal Society fellow and member. Over the years, the book has been signed by scientists such as Isaac Newton, Charles Darwin, Alan Turing, David Attenborough, and Tim Berners-Lee.

The Royal Society said Musk was elected a fellow for his contributions to space travel, sustainable electric transportation, solar power, low-cost internet satellites and hypersonic ground transportation. Hassabis was elected a fellow “thanks to his pioneering work merging cognitive neuroscience and machine learning to produce breakthroughs in deep learning that helped master the game of Go with AlphaGo.”

Hassabis wrote on Twitter: “Wonderful day at the @royalsociety! Amazing to sign the 350-year old charter book with all my heroes including Alan Turing. The ultimate honour for a scientist. Was fun to do it with @elonmusk, my postdoc advisor Peter Dayan, and all the other great scientists elected this year.”

Hassabis graduated from The University of Cambridge with a double first class honours degree in computer science when he was just 20-years-old before going on to work in the video games industry.

Musk was one of the first investors in DeepMind’s artificial intelligence lab so he has known Hassabis for several years. He believes that machines will become superintelligent and has warned they could be more dangerous than nuclear weapons.

Venki Ramakrishnan, president of the Royal Society, said: “Our Fellows are key to the Royal Society’s fundamental purpose of using science for the benefit of humanity. From Norwich to Melbourne to Ethiopia, this year’s newly elected Fellows and Foreign Members of the Royal Society are testament that science is a global endeavour and excellent ideas transcend borders.

“We also recognise the cutting edge innovation taking place across industry, with many of this year’s Fellows coming from the thriving tech industry. For their outstanding contributions to research and innovation, both now and in the future, it gives me great pleasure to welcome the world’s best scientists into the ranks of the Royal Society.”

Musk is currently being criticised for calling a British diver in the Thai cave rescue operation a ‘pedo’ in what is being described as a baseless attack.